PokerDom summed up the results of the MicroCOOP tournament 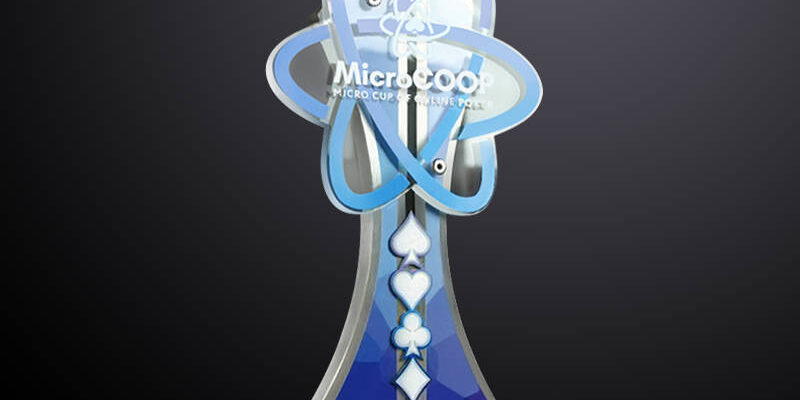 The PokerDom poker room has summed up the official results of the third stage of the popular Micro Cup of Online Poker (MicroCOOP) online tournament series. In total, 16,971 people took part in the event, who made more than 25,000 entries in various competition events. Thanks to the activity of the players, the guaranteed total prize fund of 4 million rubles was doubled and amounted to 8,045,651 rubles.

A total of 100 Texas Poker, Omaha, Stud and other poker tournaments were held within MicroCOOP. In 94 events, the bar of the declared guarantee was taken. The number of players registered in the qualifying games has exceeded 118 thousand people! Users who take first place in key events will receive exclusive tournament cups. The winner of the MicroCOOP Stage 3 Main Event is user madjull. His winnings amounted to 254,392 rubles. In parallel, during the entire tournament, a rating of the most successful players was compiled. Users who took a place in the top ten automatically became participants in the special event “MicroCup Leaders Battle”, which will take place on December 5th. It will raffle off a platinum package for participation in the previously announced Winter Cup series. The total prize fund of the poker competitions of the New Year’s Eve tournament will be 26 million rubles. In addition, an additional 300,000 rubles of prize money was distributed among the 25 leaders of the MicroCOOP rating. Online tournaments of the Micro Cup of Online Poker series are intermediate competitions between the main events of the Global Cup of Online Poker at PokerDom. MicroCOOP games have been held in the poker room since March 2018. Events from the tournament table are distinguished by democratic buy-ins and large guarantees.
MicroCOOP PokerDom results summed tournament
Rate article
( No ratings yet ) 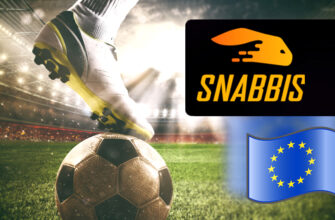 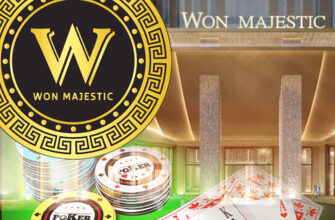 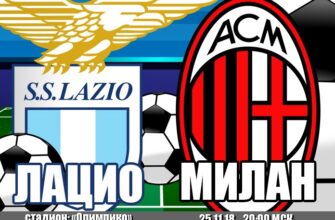 Lazio – Milan: prediction for the match of the championship of Italy
In the duel between Lazio and Milan on November 25
075 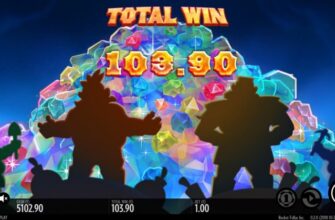 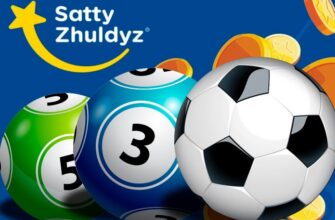 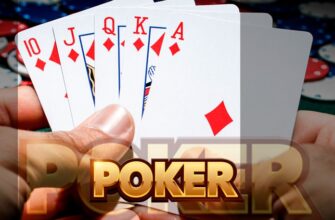